AJ McLean, Brian Litterell, Nick Carter, Howie Dorough and Kevin Richardson have been enthralling fans for more than 25 years, with an arsenal of mega hits including «I Want It That Way»,» «Everybody» (Backstreet’s Back) and «As Long As You Love Me». 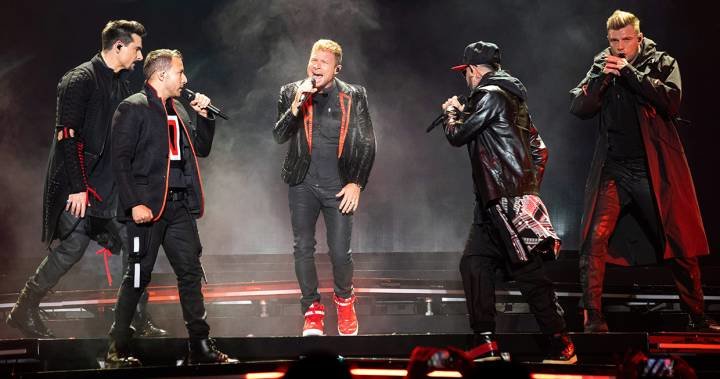 The band hasn't make the trek Down Under since 2015, when they thrilled fans with a string of sold out shows.