Sleeping Beauty Dreams explores Tchaikovsky’s age-old fable of Sleeping Beauty and, for the first time, reveals what Princess Aurora dreamt about during her 100-year slumber. The story is told through a contemporary dance performance by world-renowned prima ballerinas, influenced by music originally scored by an electronic musician, and enhanced through larger-than-life demons and angels designed by a popular artist.

Each dance movement by the Princess, played by world-renowned prima ballerina Diana Vishneva, is met with eight supporting dancers, as well as larger-than-life demons and angels, mimicking her moves. Performing alongside Vishneva is international dance star, Marijn Rademaker, who will play the role of the Prince. 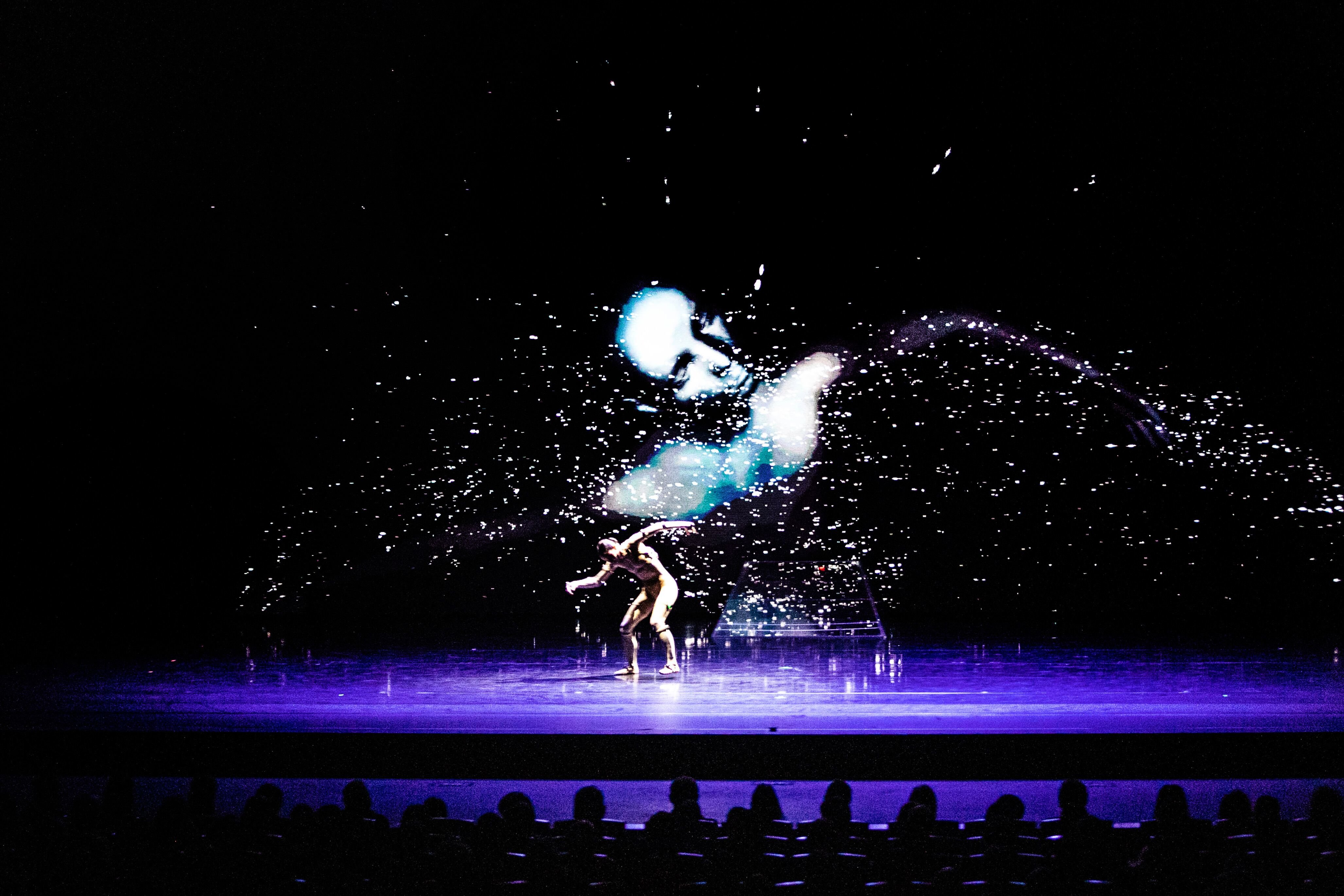 It all comes together via state-of-the-art technology from costumes tagged with motion sensors to gigantic screens and real-time digital art, thanks to the slew of boldface industry names who have collaborated to make this massive production possible. The music behind the performance was composed by electronic music pioneer Thijs de Vlieger from famed EDM group NOISIA, who has worked with household names such as Skrillex and deadmau5. Tobias Gremmler, who recently worked with Bjork on her latest NYC show, created the digitally projected demons and angels that mimic Princess Aurora’s every move. 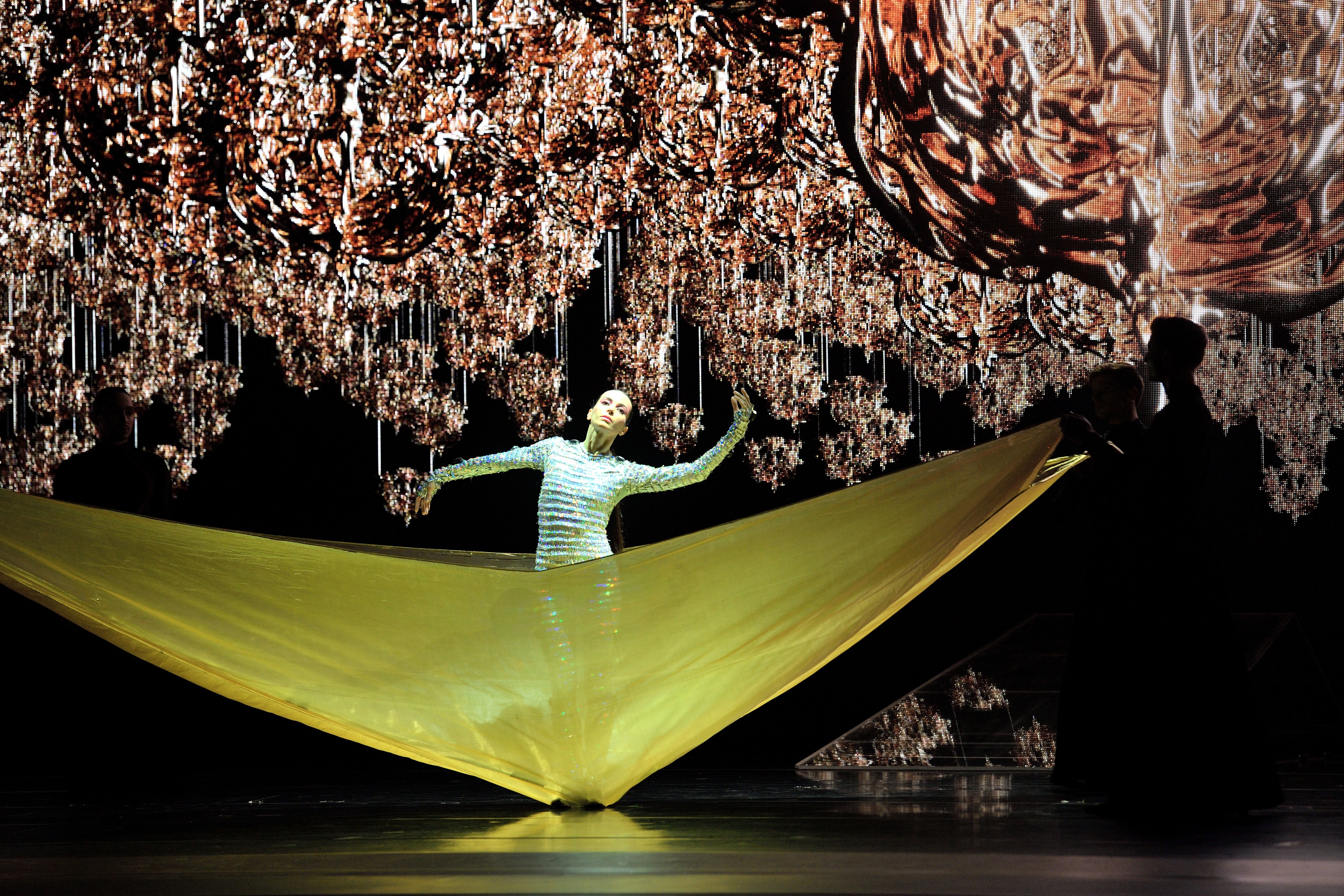 The world knows the story of Sleeping Beauty, but they have never been told the story of her dreams or nightmares. Drift away with us as we dive into uncharted realms to discover her passions, temptations, and sinful desires. For mature audiences only.