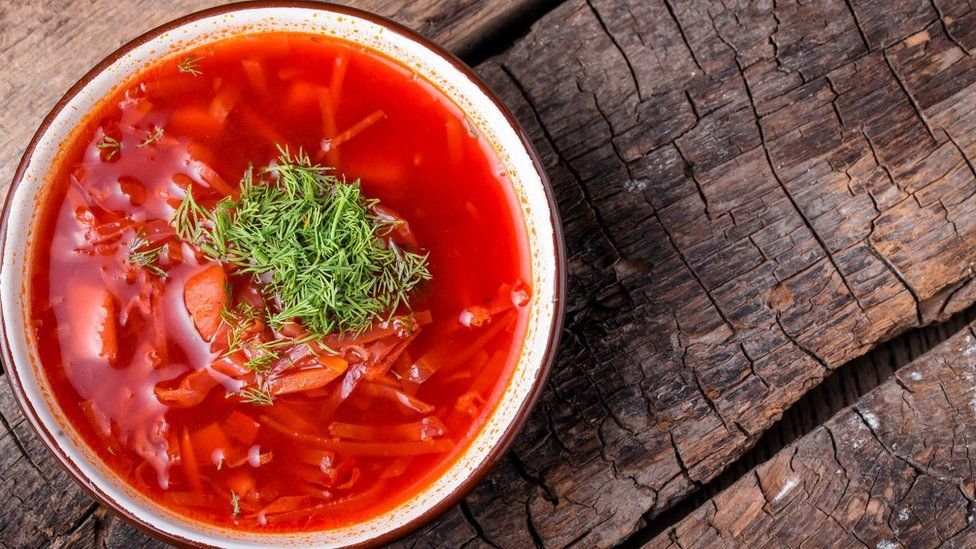 The UN's cultural agency has added the cooking of borsch - a soup usually made with beetroot and potatoes - in Ukraine to its list of endangered intangible cultural heritage.

Unesco said the war in Ukraine had "threatened" the cooking of borsch.

"Victory in the war for borsch is ours!" Ukraine's Culture Minister Oleksandr Tkachenko said.

Russia's foreign ministry ridiculed the move stating that Russia's version of the dish has no need of safeguarding.

While Ukraine considers borsch to be its national dish, it is also widely consumed in Russia, other ex-Soviet countries and Poland. As a result, its origins are contentious. 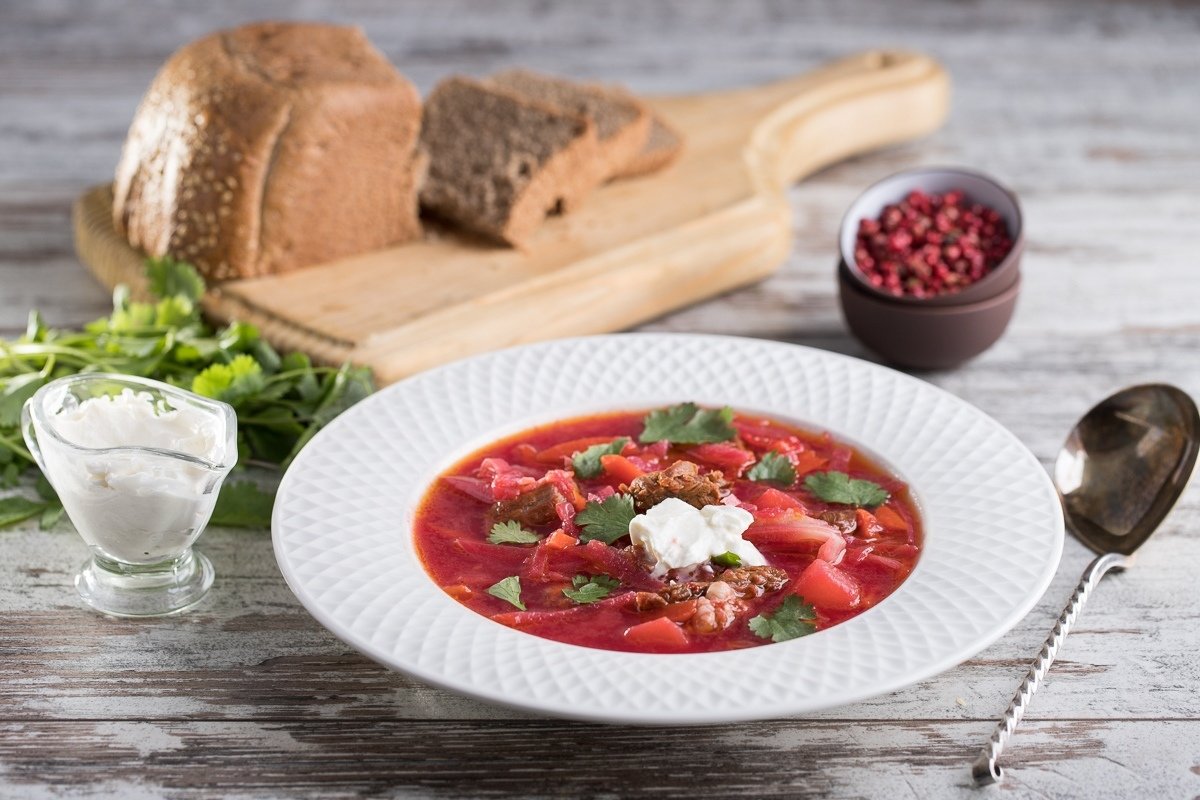 There are many competing claims as to where the dish originates from, how the dish's name should be spelled, whether it includes meat or not, and even whether sour cream should be included on top of the soup or not.

In recent years, its status as a Ukrainian or Russian dish has been debated ferociously on social media, leading to an intensification of what some have labelled the "borsch wars".

In 2020, Ukraine applied to have the culture of cooking the dish added to Unesco's list of endangered cultural heritage and the decision of adding it to the list was due to be made in 2023.

But the decision-making process was fast-tracked due to Russia's invasion of Ukraine and the "negative impact" on the tradition of the dish, Unesco said in a press release.