How one Russian song CONQUERED the world

You’ll never believe your favourite song from your childhood is actually Russian! 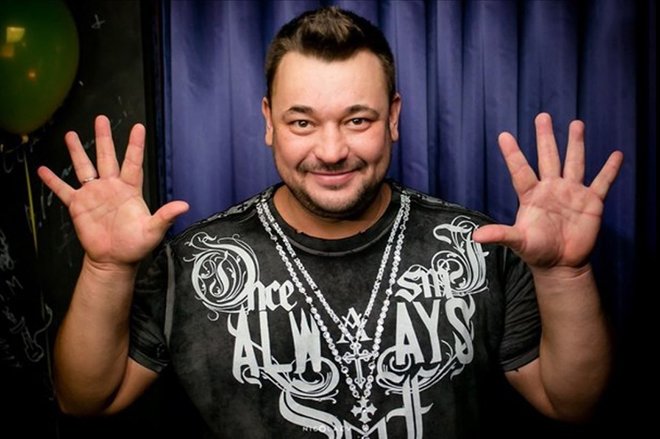 “La la la la la la….” This simple refrain from ATC’s megahit ‘Around the World’ (2000) drove the world crazy in the 2000s. The song became number one in Germany, Austria and Switzerland, and entered the Top-20 in many countries worldwide, including the UK and the U.S.

But here is an awkward fact you probably never knew about the hit of your youth. It’s a Russian song! Called ‘Pesyenka’ (Eng. “Little song”) or just “La La La”, it was written by the frontman of the Russian pop group Ruki Vverh! (Hands up!) Sergey Zhukov in 1998. 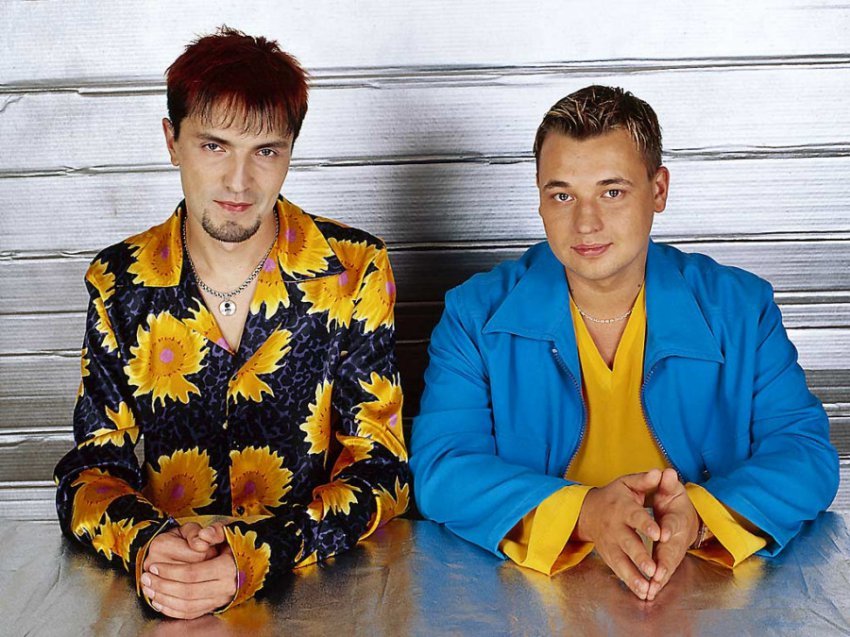 ATC ‘Around the World’:

A year later, he was approached by the representatives of the German music company BMG. They asked Sergey to sell them the rights to the song to make an English-language cover.

“We laughed then,” recalled Zhukov, “that they chose ‘La La La’ (the song wasn’t very popular in Russia, compared to the group’s other hits) and completely forgot about all this [story].” How surprised he was when a year later his PR service sent him news on how much royalty payments he would be getting - a cool $860,000!

“I thought at the beginning, that they had mistakenly added an extra zero. But then, during the next three years, we received over $1,5 million for this song,” Zhukov added.

The unlikely success story of ‘Around the World’ didn’t end in the 2000s, either. The megahit, which today has over 170 million views on YouTube, spawned over 30 covers during the subsequent 20 years: in English, French, Polish, in disco, rap and even heavy metal versions.

We picked out the most amazing ones for you. Enjoy!

Listen very carefully to hear the familiar melody in the version performed by Auburn featuring Iyaz (2011). Believe us, it’s there!

A very original cover performed by the Spice Girls’ Melanie C with the Berlin Orchestra (!) (2018):

Want it in heavy metal? No problem! Bang your head to this!

This article is based on materials from Russia Beyond's - www.rbth.com