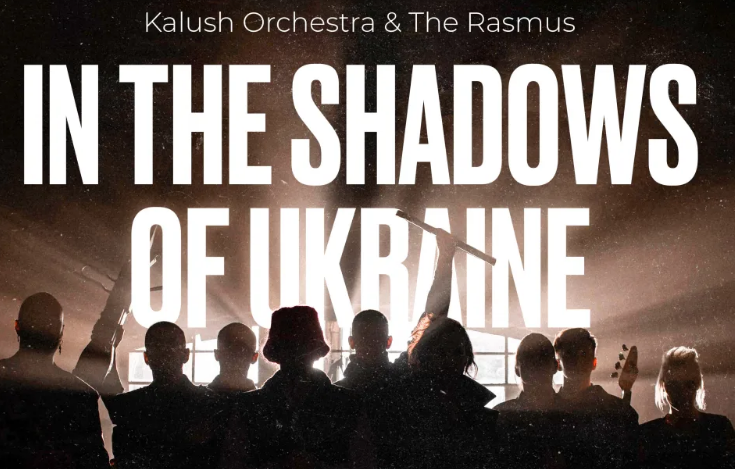 The release is Kalush Orchestra’s first since their Eurovision-winning hit Stefania and the adaption of the original song reflects Ukrainian feeling during the ongoing conflict in their country. 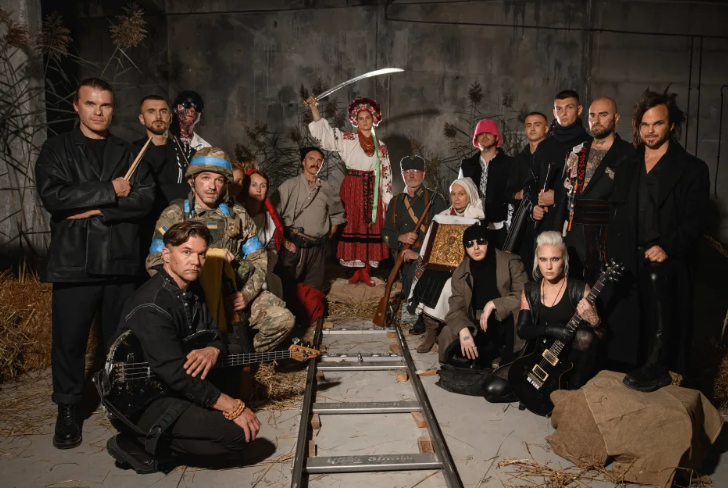 In The Shadows was a big hit in Ukraine following its release in 2003, and the two groups struck up a creative relationship after meeting in Turin, Italy, earlier this year.

The new track is accompanied by a black and white music video directed by Leonid Kolosovsky and produced with a mostly Ukrainian creative team, to authentically express what many Ukrainians are currently experiencing.

It features musicians and dancers in traditional Ukrainian dress, as well as rap verses in the native language, sung by Kalush Orchestra frontman Oleg Psiuk.

“Probably all Ukrainians of my age and a little older remember this track by The Rasmus really well,” said Kalush Orchestra frontman Oleg Psiuk.

“I was 17 years old when I heard it for the first time and had it in on repeat.

“I could never have imagined that I would not only meet The Rasmus in person, but collaborate on a new version of this iconic song.”

“We were glad to reunite with The Rasmus and work together with these cool musicians.

“We appreciate their music and their support of Ukraine and they are such sincere and open people.

“We decided straight away that we wanted to make a video for the song, so people could not only hear, but also see everything that we want to convey to the world with our new work.” 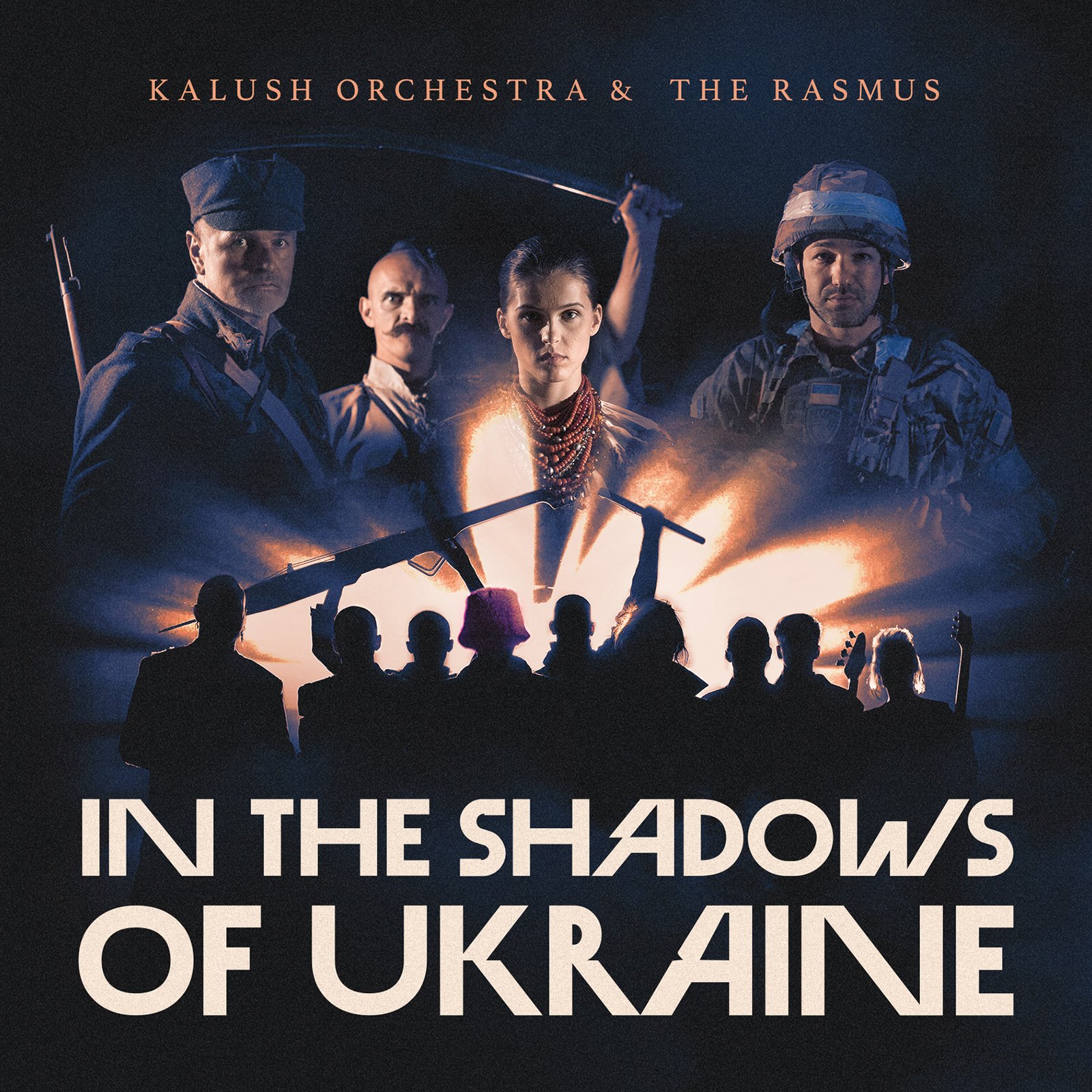 “It was inspiring to hear how this song can be reborn like that! And the lyrics are unfortunately even more relevant to what is happening now, in Ukraine and around the world.”

On the production of the video, Ylonen added: “There was a feeling that everyone wanted to make a maximum effort for a common goal.”

In The Shadows Of Ukraine by Kalush Orchestra and The Rasmus is out now via Relentless Records.

Kalush Orchestra are also now performing on their first tour of North America from October 20 to November 10. 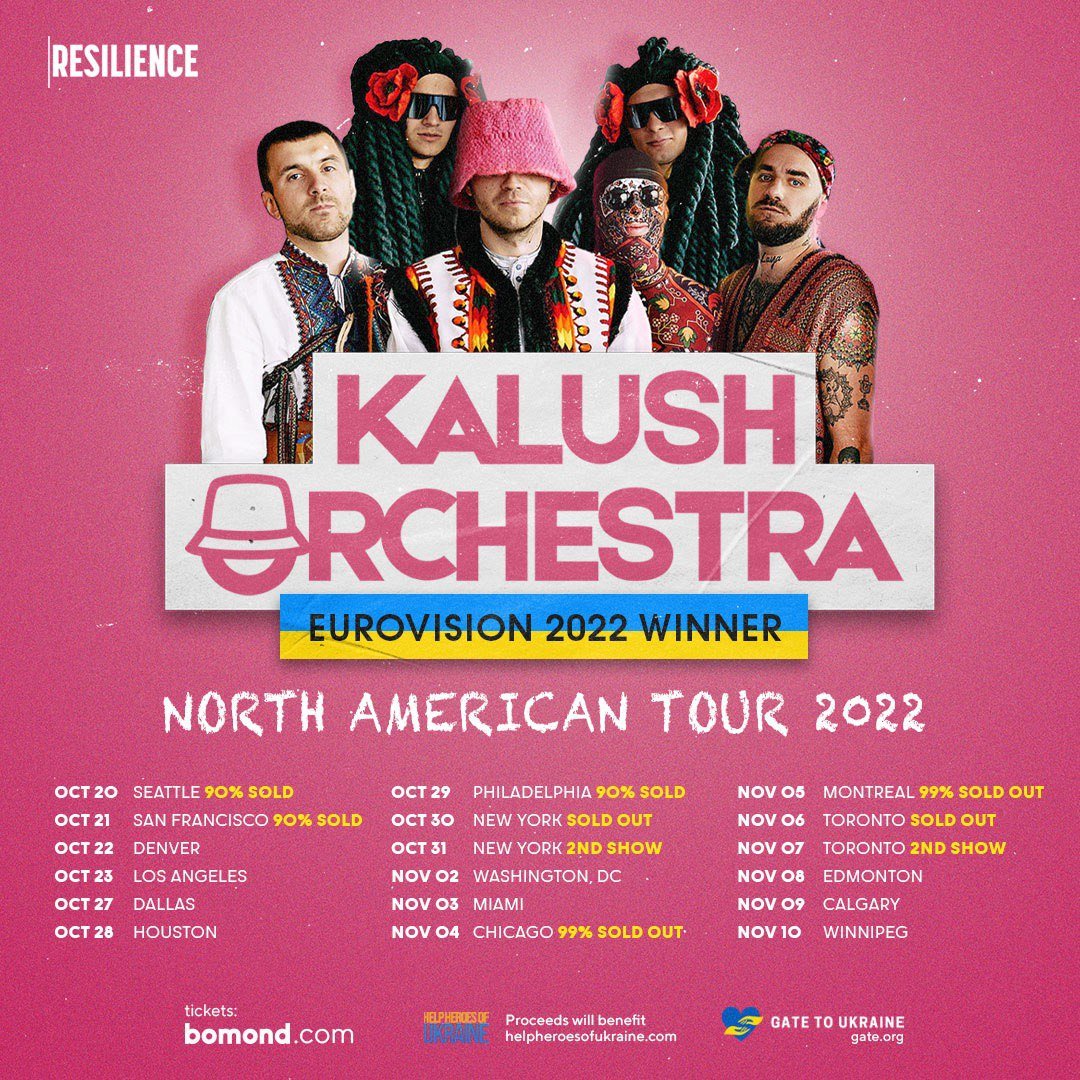