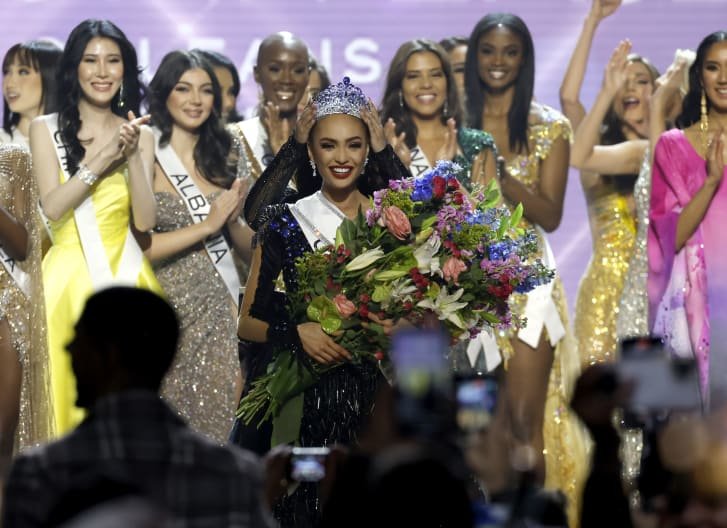 R'Bonney Gabriel from the United States was crowned the 71st Miss Universe on Saturday night. Gabriel, who last year became the first Filipino-American to win Miss USA, took the crown ahead of Amanda Dudamel from Venezuela and Andreína Martínez from the Dominican Republic.

The pageant was held in New Orleans, Louisiana, with 84 women from around the world competing for the crown.

Houston-native Gabriel is a model, fashion designer, and sewing instructor who prioritizes the environment in her work.

Earlier in the pageant, Gabriel donned a red-orange cape inspired by a rising phoenix with the maxim "if not now, then when," which she had dyed herself. The words take inspiration from her father's advice to act on goals, dreams and desires. 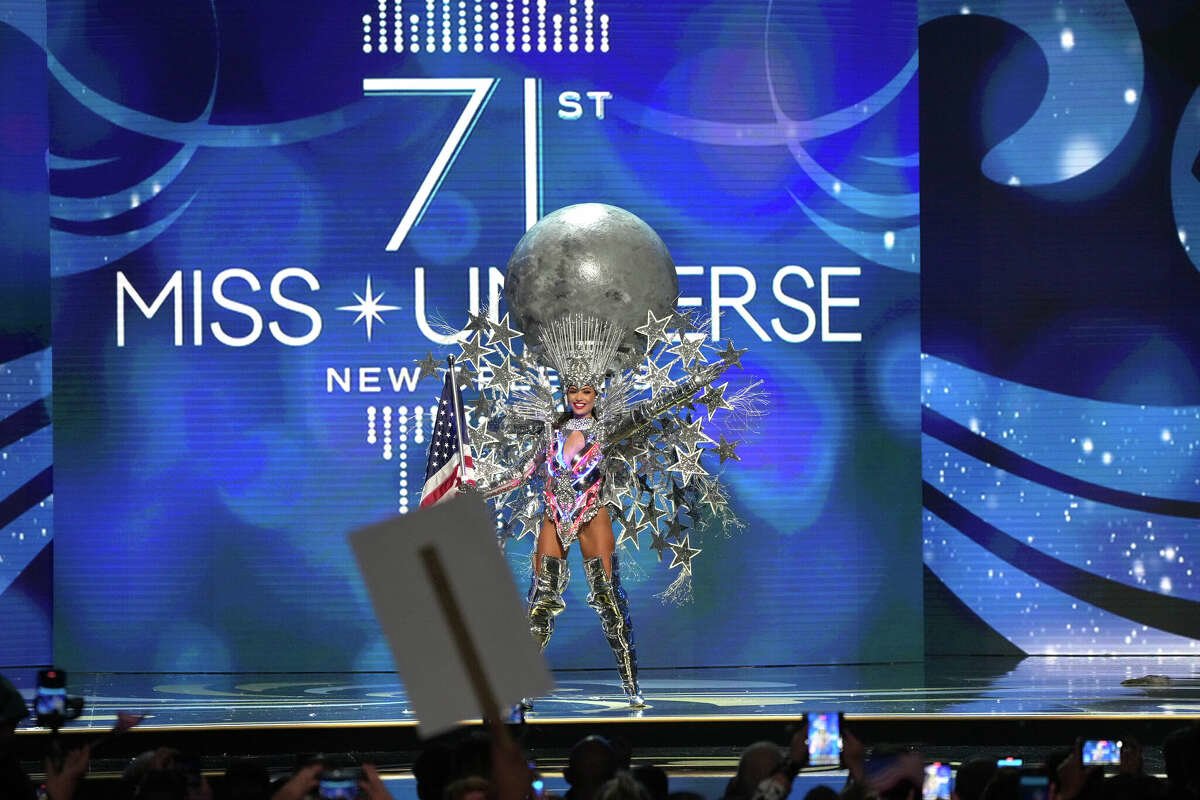 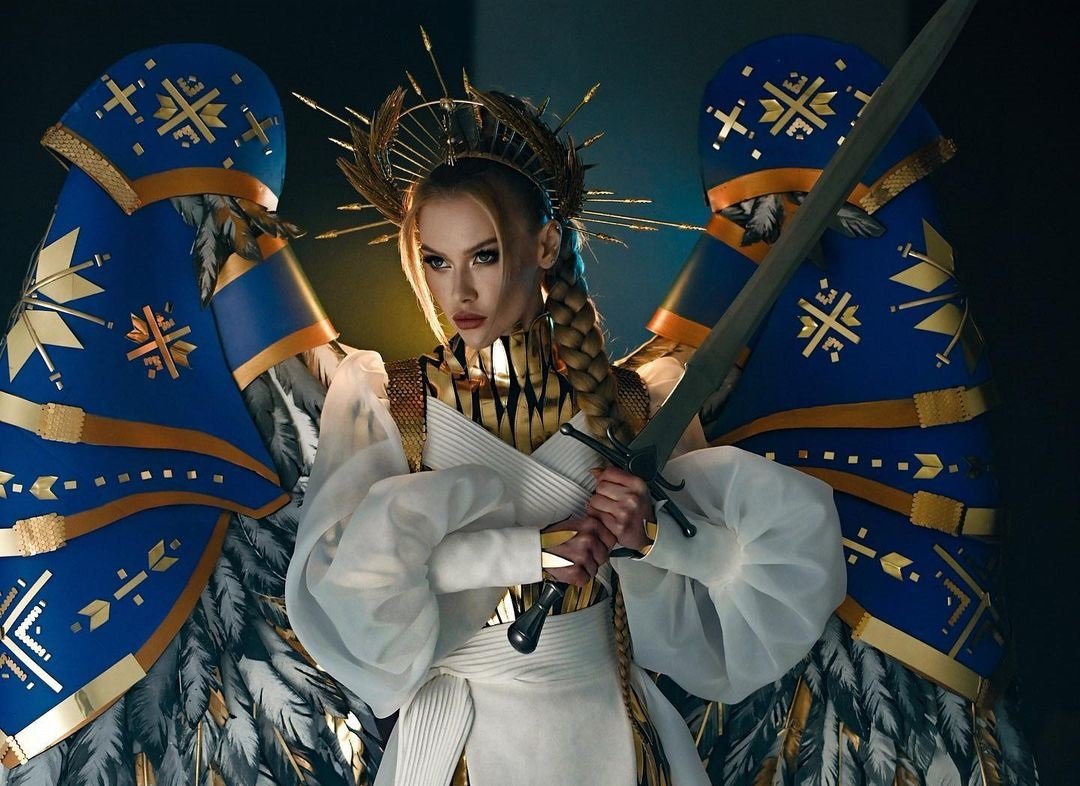 “Viktoriia Apanasenko has made it her mission to remind us that the war is ongoing and people across Ukraine are working to support their military, as well as their neighbors affected by the war – especially those displaced from their homes,” said Carnival Cruise Line President Christine Duffy. “I’m impressed by Viktoriia’s strength and her kind and giving character which truly embodies the ‘Spirit of Carnival.’ And through this recognition, we are also letting the people of Ukraine and especially our Ukrainian crew members know that we continue to support and admire their spirit as well.”

Apanasenko serves as a Peace Ambassador of the UN Global Compact Ukraine. She graduated from the Taras Shevchenko National University of Kyiv with a master’s degree in social work and has focused on domestic violence. Overcoming bullying during her school years inspired her to work with mental health causes. Since the start of the war in Ukraine, she has worked to provide food, medicine and hygiene products to Ukrainian families. She also intends to bring awareness to the importance of gender equality in the military through her work with The Female Quotient, an organization founded to advance gender equality in the workplace.

This is the third time a Miss Universe delegate received the “Spirit of Carnival” award. Last year, Miss Universe Bahamas Chantel O’Brian was selected for the award.