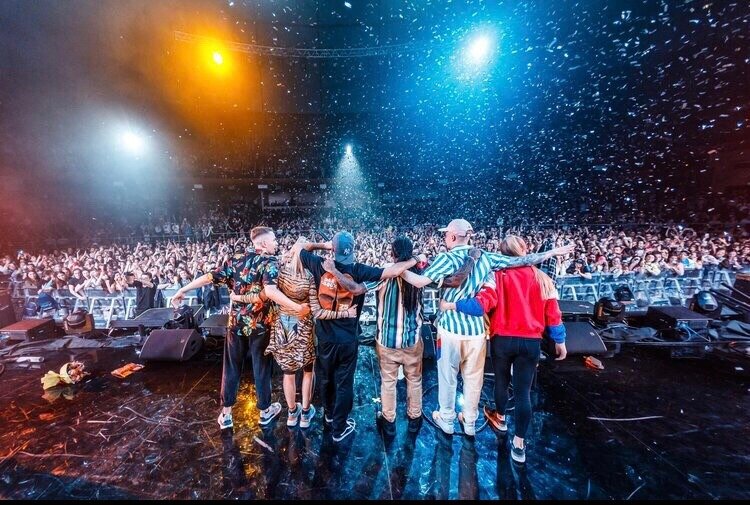 One of the most successful and the highest selling Russian rap band - MOT Band has announced a tour in the US and Canada that will start in September 2019.

The resident of the Black Star label, MOT Band, who pushes out a significant portion of hits every year and collects trophies as The Best Hip-Hop Project, is going to give eight unique shows in New York, Philadelphia, Chicago, Miami, San Francisco, Los Angeles, Seattle, and Toronto.

MOT Band will present their smash hits: "Soprano," "Trap," "Absolutely everything," "Day and Night," "Oxygen" – songs, which have made them the best stadium band.

Today MOT Band have proven to be the best touring artists with hundreds of concerts annually; radio sensation that regularly tops hip hop charts. Indeed, they are a front-runner with more than 100 million views on YOUTUBE and incredible collaborations with brilliant artists including Bianca, Timati, L'one, Jan Khalib, and others. They are a generator of fresh ideas and one of the most sought-after rap band in Russia.

Do not miss MOT Band shows!