RUKI VVERH! Are coming to US 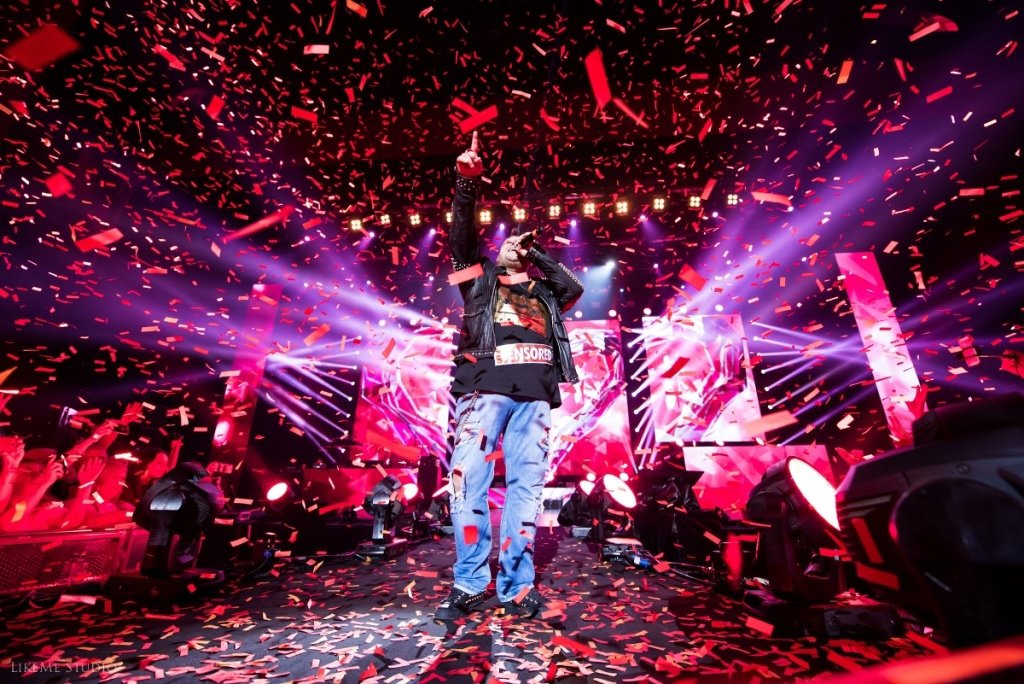 Ruki Vverh! were first noticed in 1995. The band became prominent with a young audience thanks to its hits ‘Baby’ and ‘Student’. Growing rapidly, the band released its first album ‘Breath Steady’ hitting the top of the charts. The youth of the 90s still remember the best and the most famous tracks ‘My Little Baby’, ‘Not Your Lips’ and many others. The romantic song ‘Dreaming of You, Only’ still captures the hearts of lovers with its beautiful composition.

After many years on stage, the band successfully continues performing and spreading good vibes and dancing fever not only among devoted fans of the 90s but also among the modern youth. Its hits are well known and celebrated by many people regardless of age or social status. Their popular compositions are much loved nationally and abroad.

The USA Tour schedule can be found here