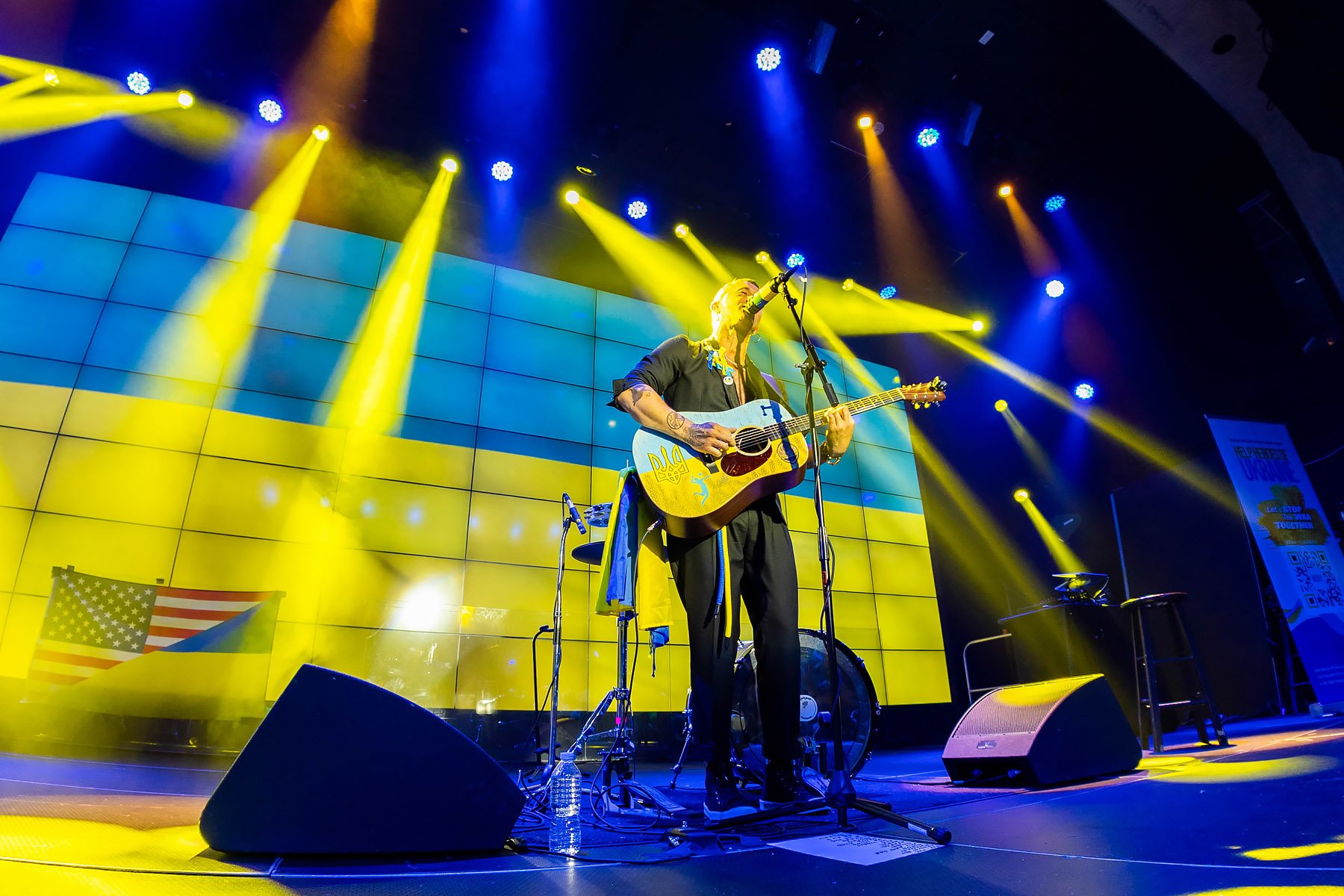 Ukrainian musician Serhiy Babkin released a maxi single of the legendary hit of the band 5’Nizza “I am a soldier”.

August 19, the maxi single was released on digital platforms Sergey Babkin “I am a soldier (2022 Version)”.

In addition to the original composition recorded in March 2022, it includes versions in Ukrainian and English, as well as a remix by Kiyany.

“In March, I reworked the text, now it is related to the war that Ukraine is waging with Russia. And purely for me, it is the anthem of the Armed Forces of Ukraine, of our guys who defend the country. For the first time, I sang it just on the street and filmed it. And then our fighters contacted me and asked me to record it in the studio and put it on streaming platforms so that you can listen to it in a better sound on the front lines. And we recorded it for our guys first in the original version and a little later in Ukrainian and even in English,” said Serhiy Babkin.

Since the beginning of the full-scale invasion, Serhiy Babkin has held more than 30 charity concerts in Germany, the USA, Lithuania, Latvia, Estonia, the Czech Republic, and Poland, both as part of the project “Good evening, we are from Ukraine!” and solo. As a native and honorary citizen of Kharkiv, a city that is subjected to fierce artillery shelling and bombardment every day, Serhiy donates all the money from his performances to volunteer organizations that primarily take care of Kharkiv’s residents and waste disposal facilities.

The maxi-single “I’m a Soldier (2022 Version)” will be a kind of teaser for the release of the new EP “Dali Mi Sami”, which includes songs written after the start of a full-scale war. The mini-album will be released on the Independence Day of Ukraine.