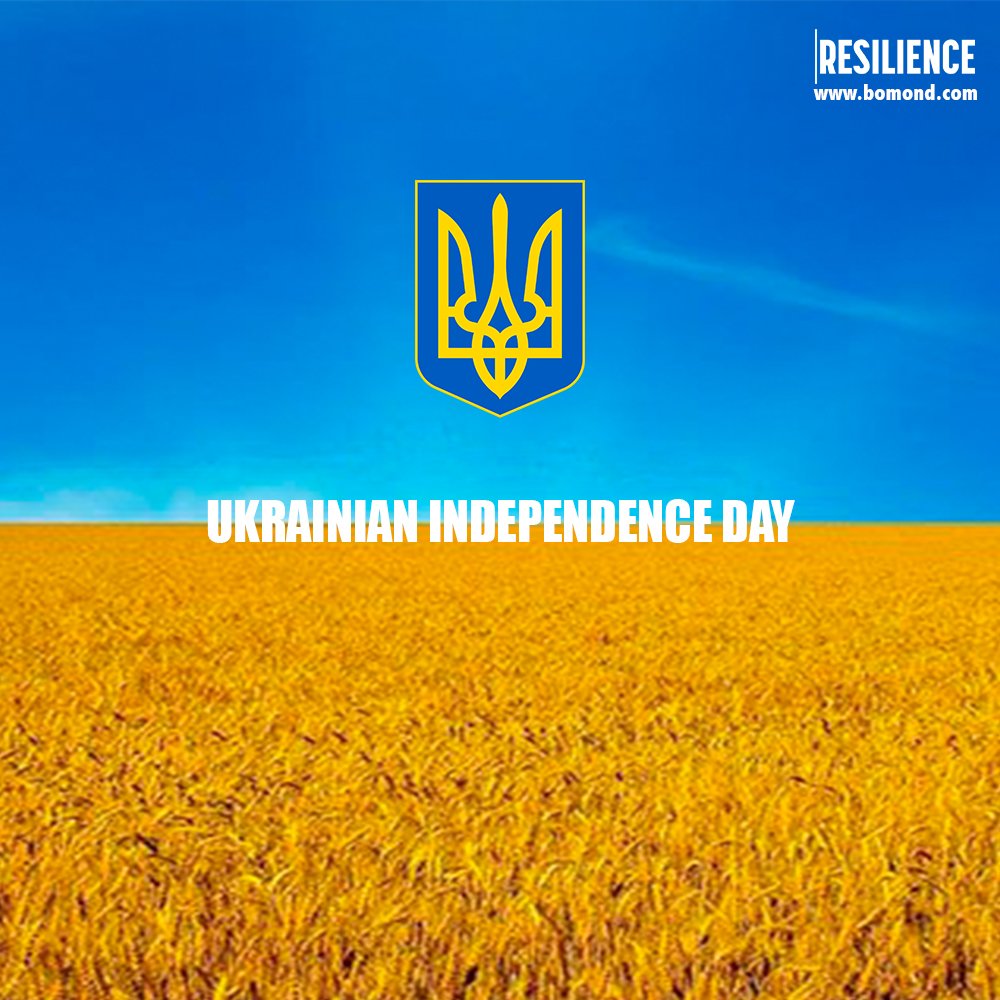 The Band of The Scots Guard have performed their rendition of Eurovision 2022 winning song Stefania in tribute to the people of Ukraine.

The performance, which is on behalf of the UK Armed Forces, took place in Horse Guards Parade earlier this week to mark Ukraine's Independence Day.

It's the day Ukraine marks its independence from the Soviet Union and this year also marks six months on from Russia's invasion of the country.

Stefania was originally performed by Ukrainian folk-rap group Kalush Orchestra in 2022’s Eurovision song contest in May. The song won with 631 points and a record televoting score of 439 points.

This was Ukraine's third win in the Eurovision Song Contest; having last won in 2016 - but was the first Ukrainian-language song to win the competition. The group also performed the song at the Glastonbury Festival 2022, marking their first gig in the UK.