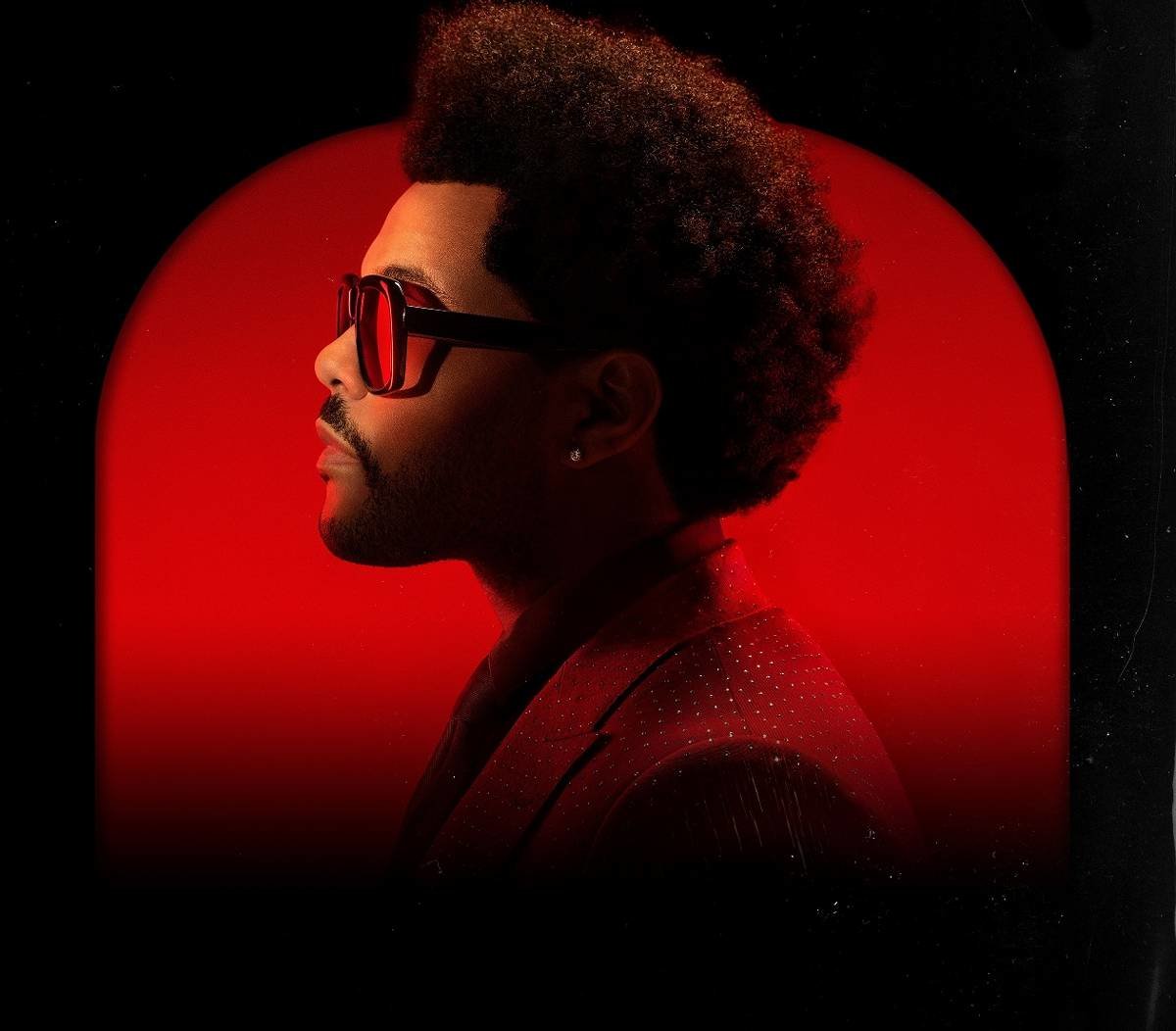 The Weeknd’s hit 2019 song “Blinding Lights” is the most-streamed song on Spotify, the streaming service announced Wednesday, after it spent nearly two years on the Billboard Hot 100 chart, a show of the song’s massive popularity.

Some of the other most-streamed songs on Spotify include Tones and I’s “Dance Monkey (2.7 billion streams), Lewis Capaldi’s “Someone You Loved (2.5 billion) and Post Malone and 21 Savage’s “Rock Star” (2.5 billion).