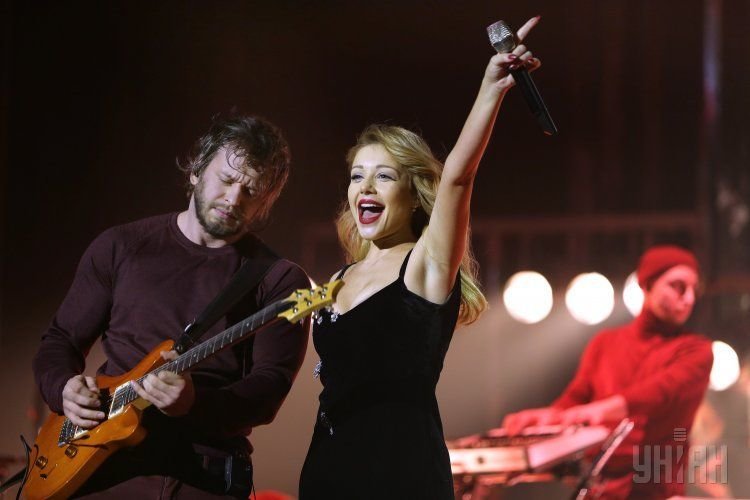 On Friday, July 29, Liverpool hosted a charity football match between the English “Everton” and Kyiv “Dynamo”.

Before the start of the meeting, the anthem of Ukraine was performed by the Ukrainian band Tina Karol.

The winners of the British show The Voice 2021 Craig Eddie, the Swiss band Kadebostany and the member of the Voice of the Country Inessa Gritsaenko also performed that evening. She singing John Lennon’s Imagine. 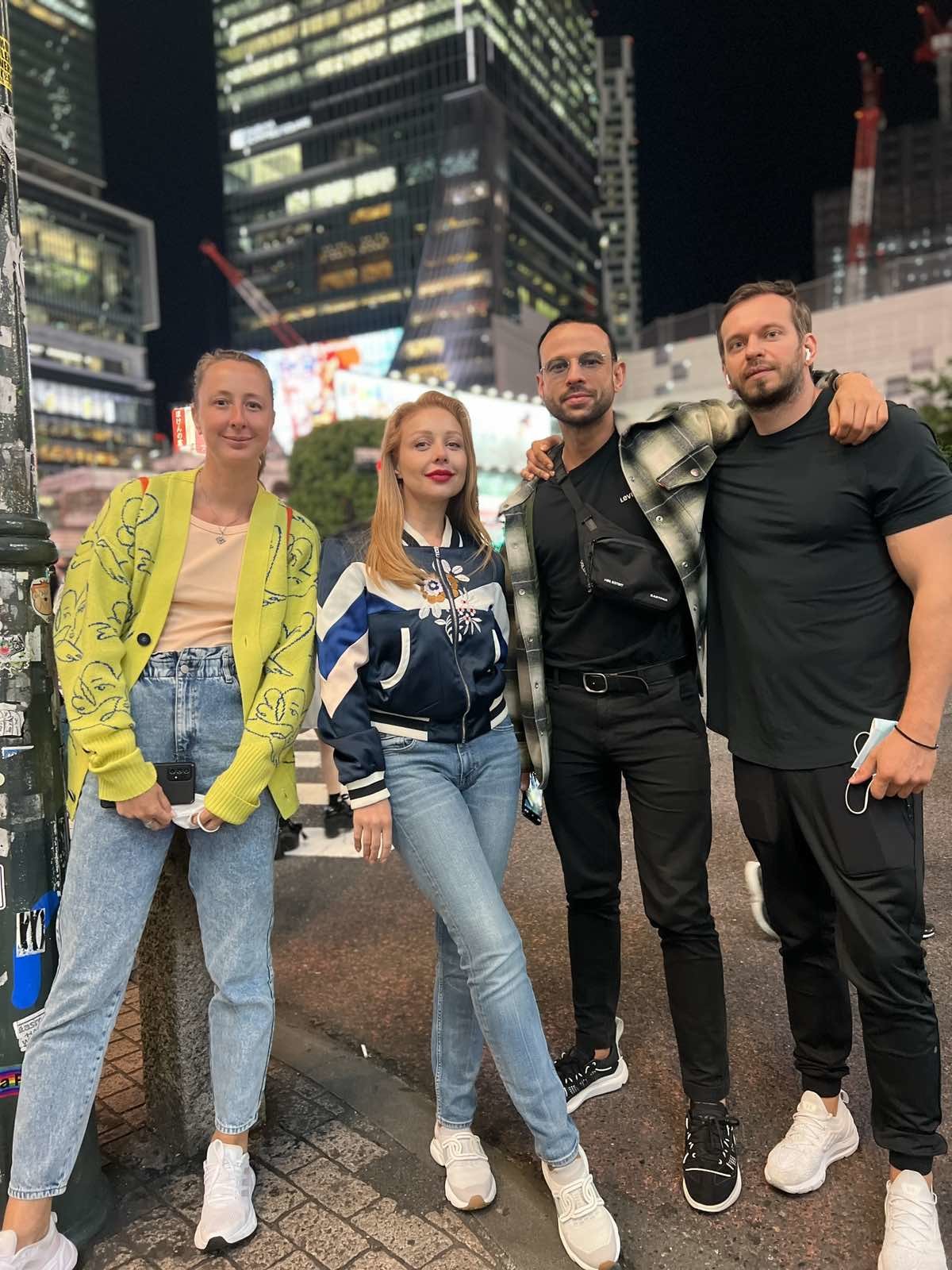 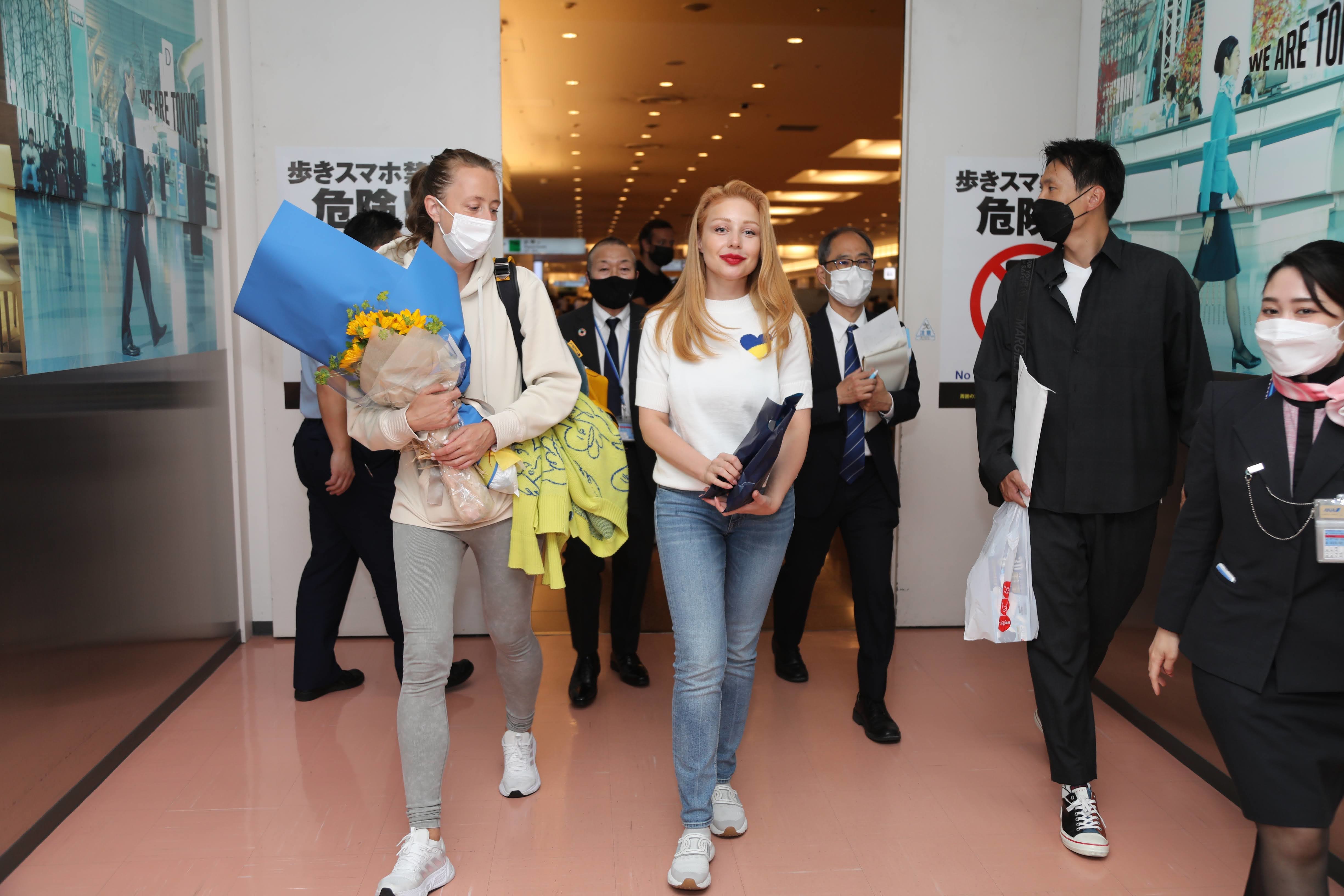 Earlier, the world-renowned Ukrainian band Tina Karol made their first visit to Japan to highlight the plight of the Ukrainian people, appeal for support for humanitarian efforts, and call for an end to the conflict. They had a meetings with the Prime Minister of Japan and other government officials, visited to Hiroshima, a place once damaged by nuclear bombs; and had stunning performance at a Rakuten-hosted fashion and pop culture event!