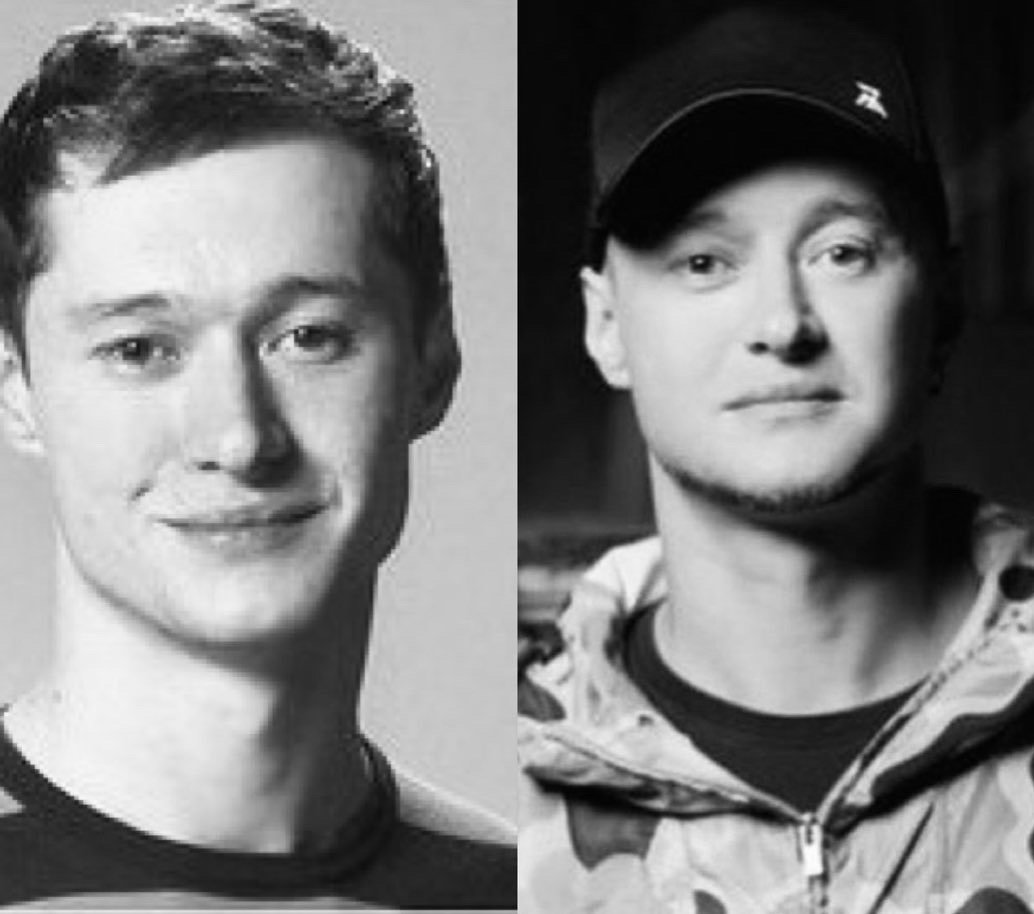 Boombox is a Ukrainian rock and pop band formed in 2004 by singer Andriy Khlyvnyuk and guiterist Andriy "Fly" Samoylo. 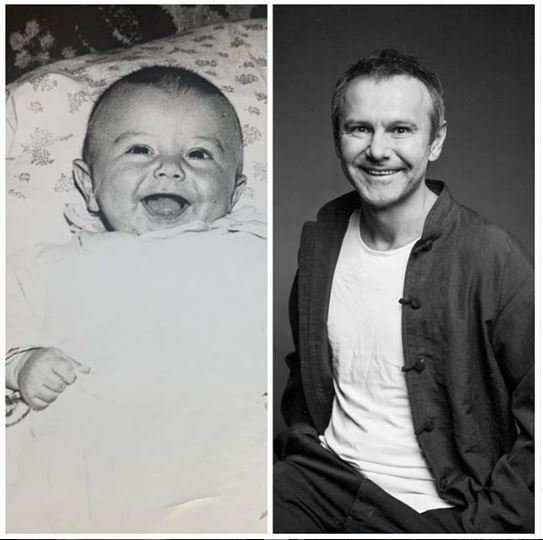 Okean Elzy is the most popular and successful Ukrainian rock band at home and abroad. Their records are always resonant and become a significant event; their concerts are attended by tens of thousands, as the main and only condition of the performance is a live sound. The band has conquered their fans since the 1990s and, probably, is not going to stop. For Ukrainians, Okean Elzy are national favourites and the greatest musicians ever. 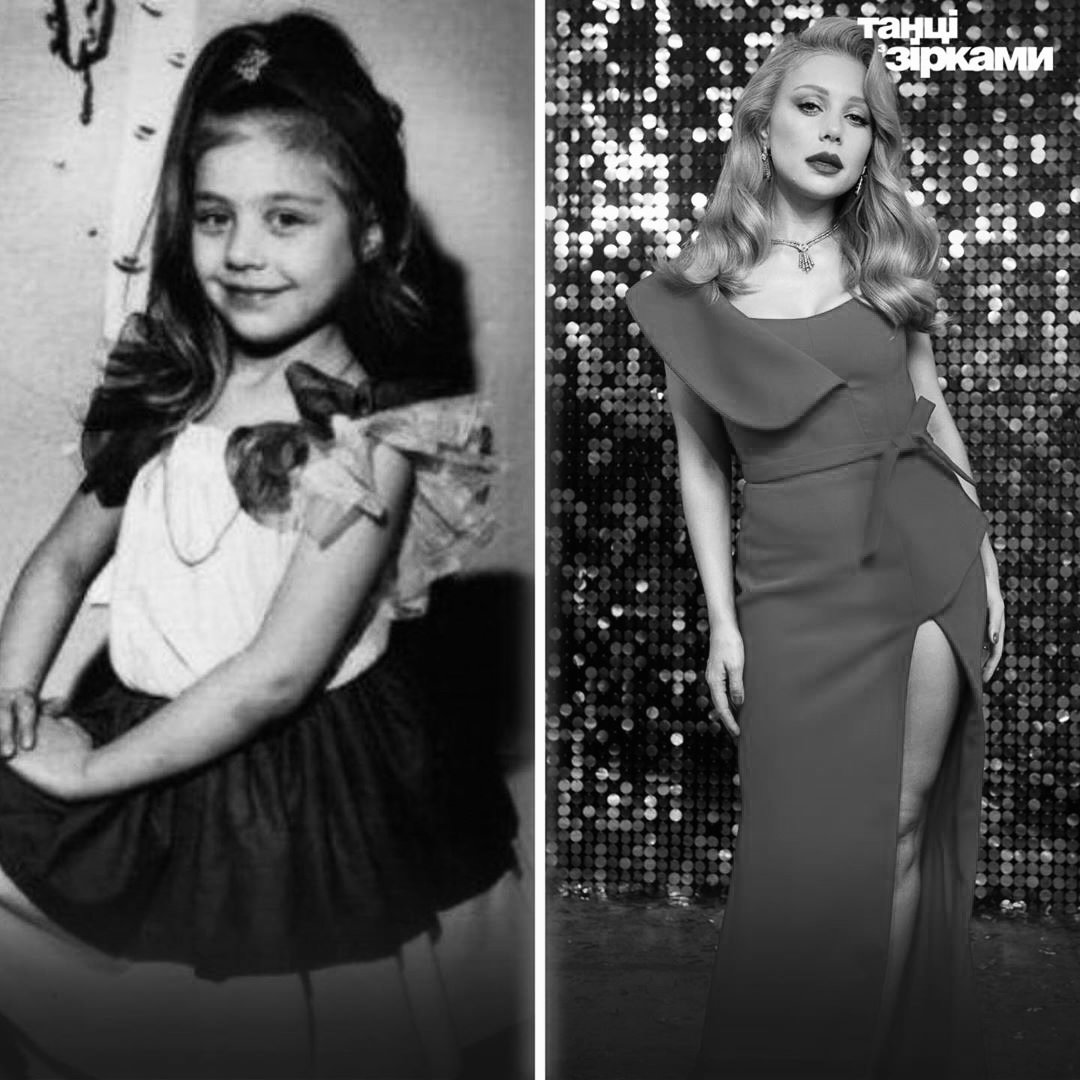 Tina Karol is a Ukrainian singer, actress, songwriter and television presenter. Karol is the only Ukrainian singer who has been awarded two of the highest music legend awards "for contribution to the development of the music industry" (YUNA National Award, M1 Music Award.) 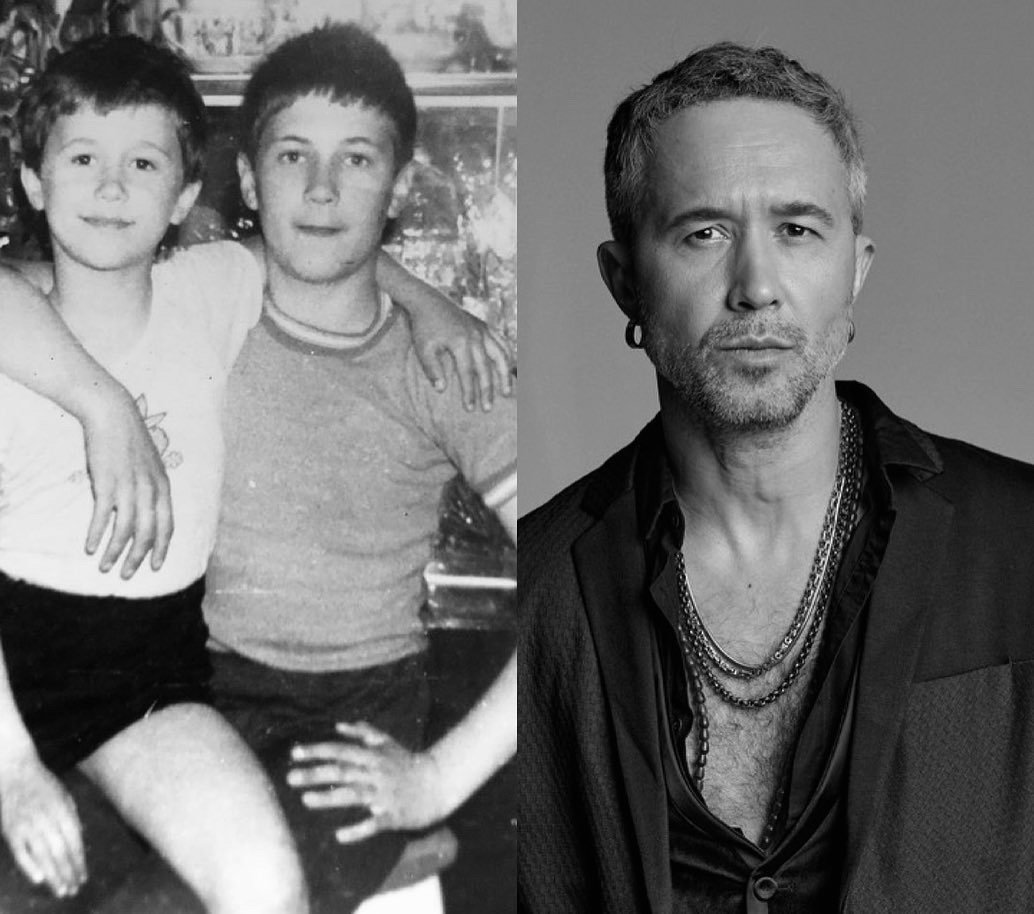 Sergey Babkin is a Ukrainian musician, songwriter and performer, actor, coach-winner of the Voice of the Country-8 project, member of the popular group 5'nizza (Friday). 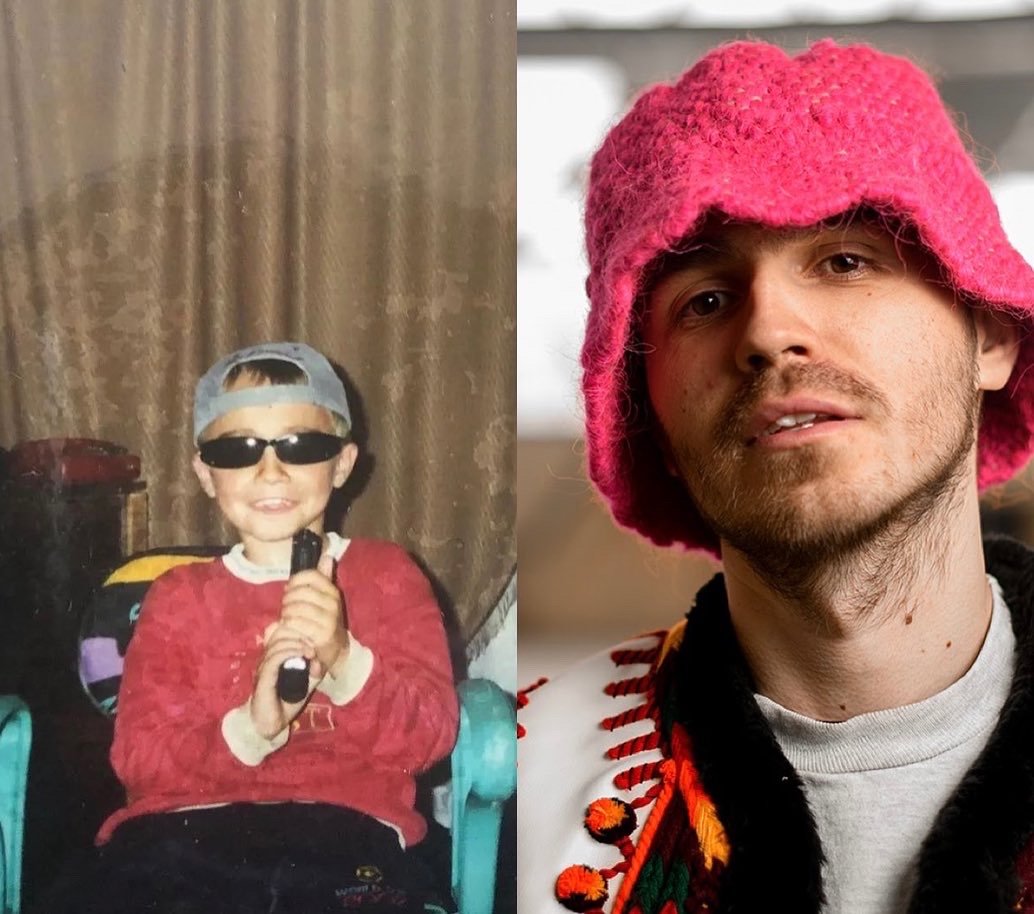 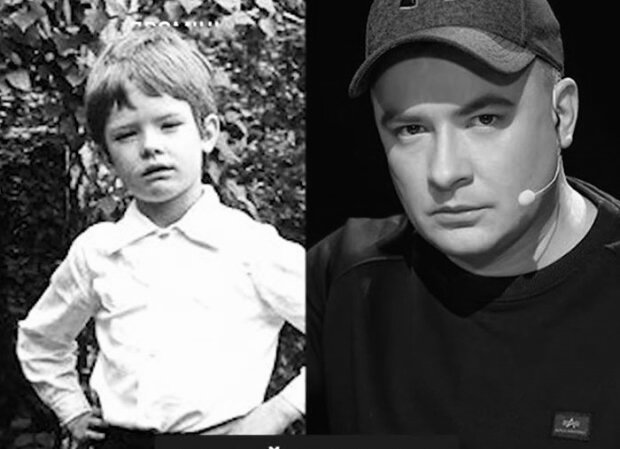 Andrey Danilko is a comedian, known for his persona ‘Verka Serduchka’ in wich he performed in the 2007 eurovision song contest with the song Dancing Lasha Tumbai. Now, Verka Serduchka is the most adorable and demanded artist in the territory of most of Eastern European, the Baltic, and all the countries where people watch Eurovision. 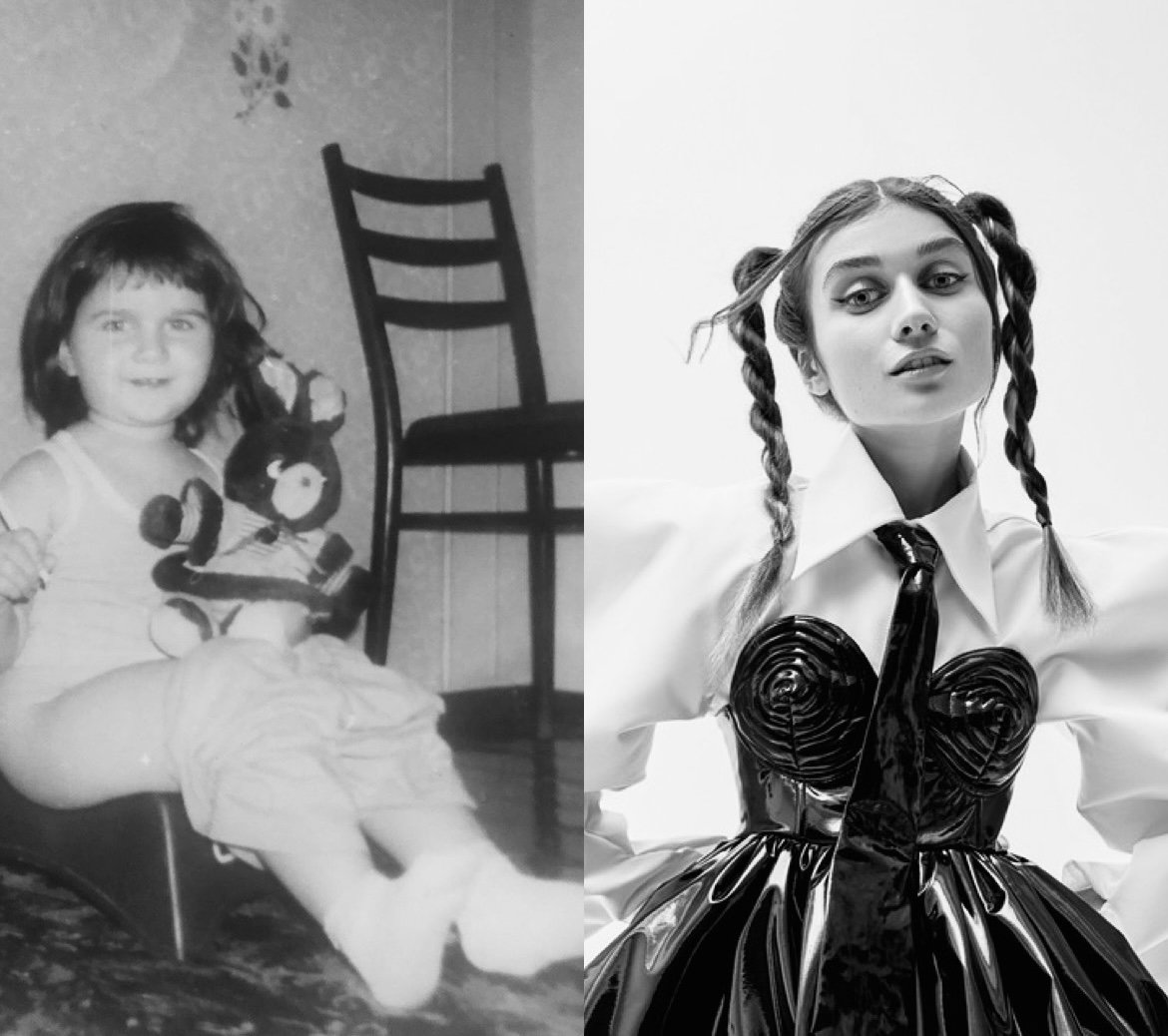 Yana Shemaeva known professionally as Jerry Heil, is a Ukrainian singer, songwriter, and blogger. Heil began her career after launching her YouTube channel in 2012, publishing vlogs and musical covers.

Heil began her professional music career in 2017, releasing her debut extended play De miy dim with Vidlik Records. She later released the single "#OHRANA_OTMENA" in 2019, which became a top five hit in Ukraine. Her debut studio album #YA_YANA was later released in October 2019. Since beginning her YouTube channel, she has accumulated more than 100 million views, and 303 thousand subscribers. 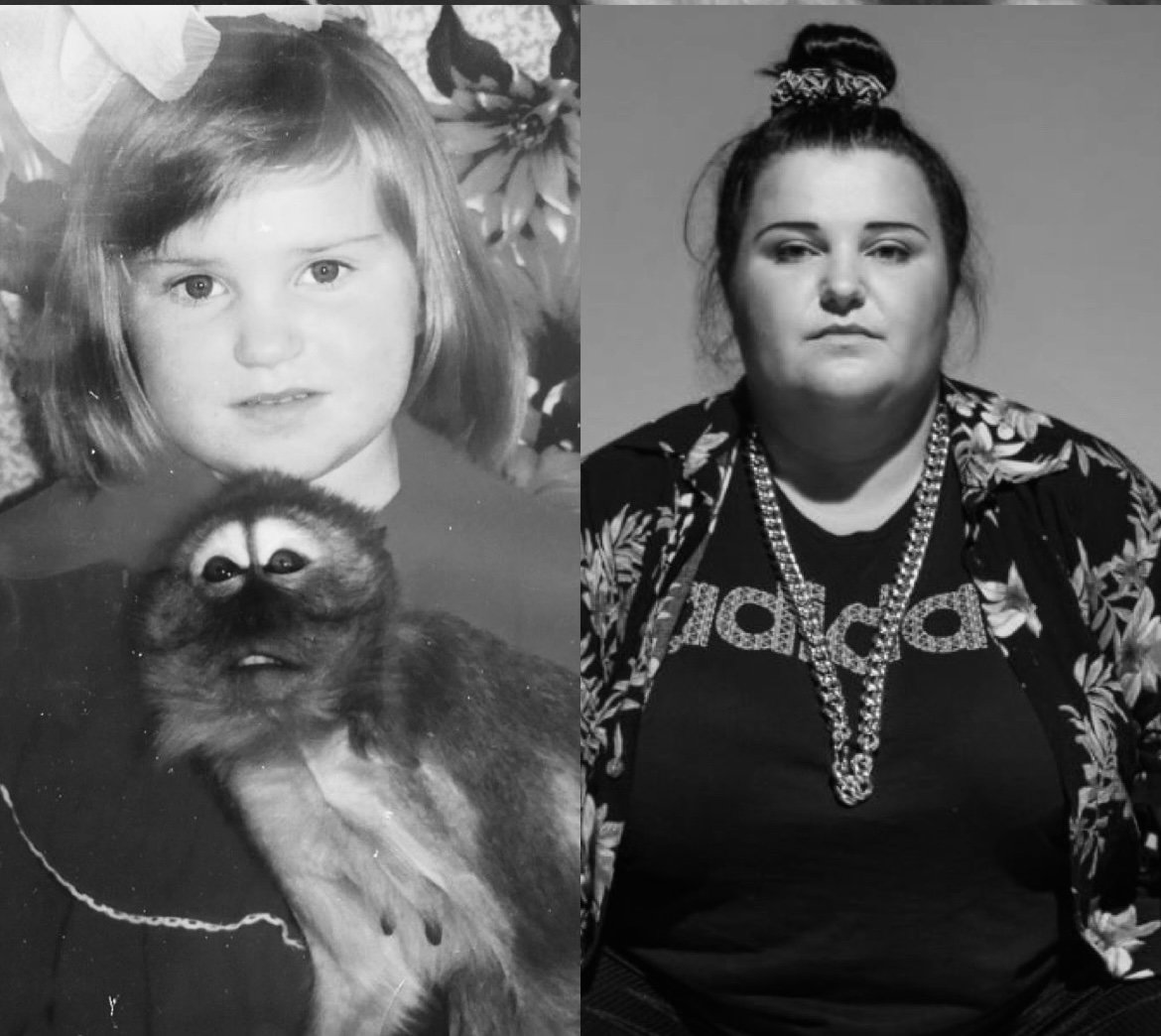 Alyona Alyona. Alyona Savranenko was born in small Ukrainian village called Kapitanivka in Kirovograd region. She graduated from Pedagogical University as a psychologist and as a preschool teacher. Later she was working as a preschool teacher in a small village close to Kyiv — Baryshivka, earning the equivalent of $200 a month.

Her first music video "Rybky" ("Fishes") went viral on YouTube and has meanwhile collected over 2,5 million views. In this video she, plus-size, in a bathing suit was cruising around a lake on a jet ski. Then she released album «Pushka», later EP «V khati MA», then album «Galas», and then EP «Lava».