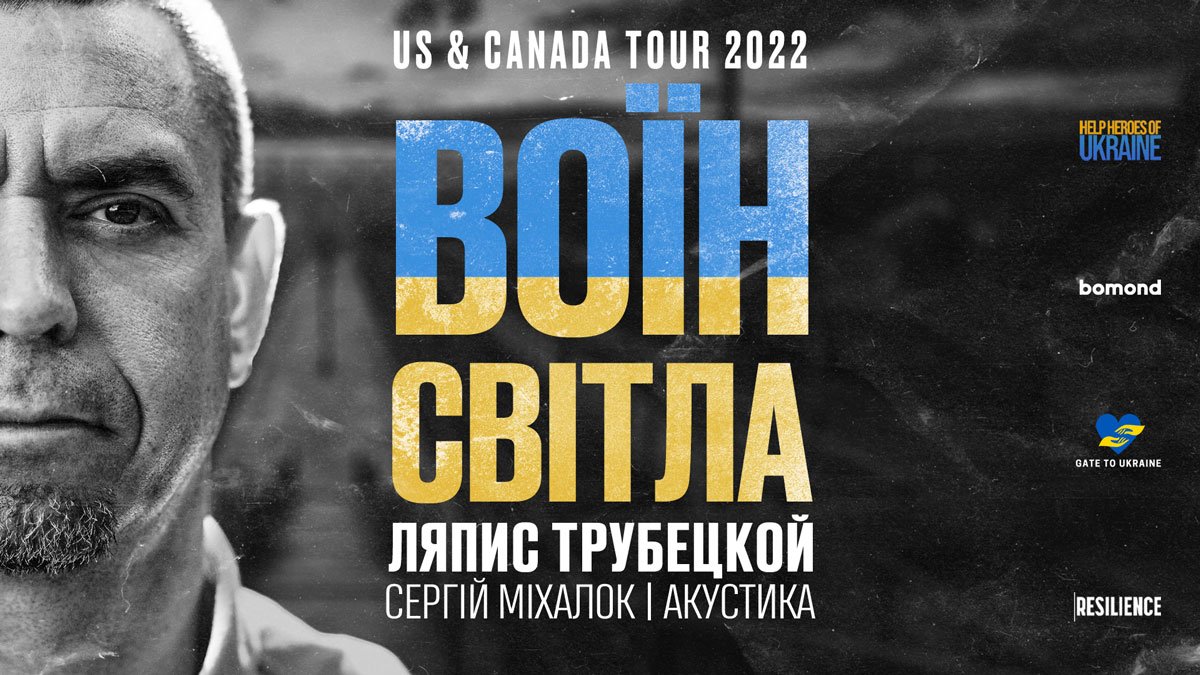 Eight years after the closure, Serhiy Mikhalok announced the return of Lyapis Trubetskoy.

Songs Belarus Freedom, Don't be a beast, Play and Warriors of the World became national anthems of the struggle for freedom of Belarus and Ukraine! Serhiy Mykhalok, Lyapis Trubetsky and BRUTTO NOSTRA have been fighting the Putin and Lukashenko regimes for more than 10 years.

Songs, music videos, and interviews are directed against the imperialism and despotism of two tyrants. Propaganda of anti-Lukashism and anti-Putinism during tours in Europe and North America. Lyapis Trubetsky has been blacklisted from banned rock bands in the Republic of Belarus since 2010 and from the Russian Federation since 2015.