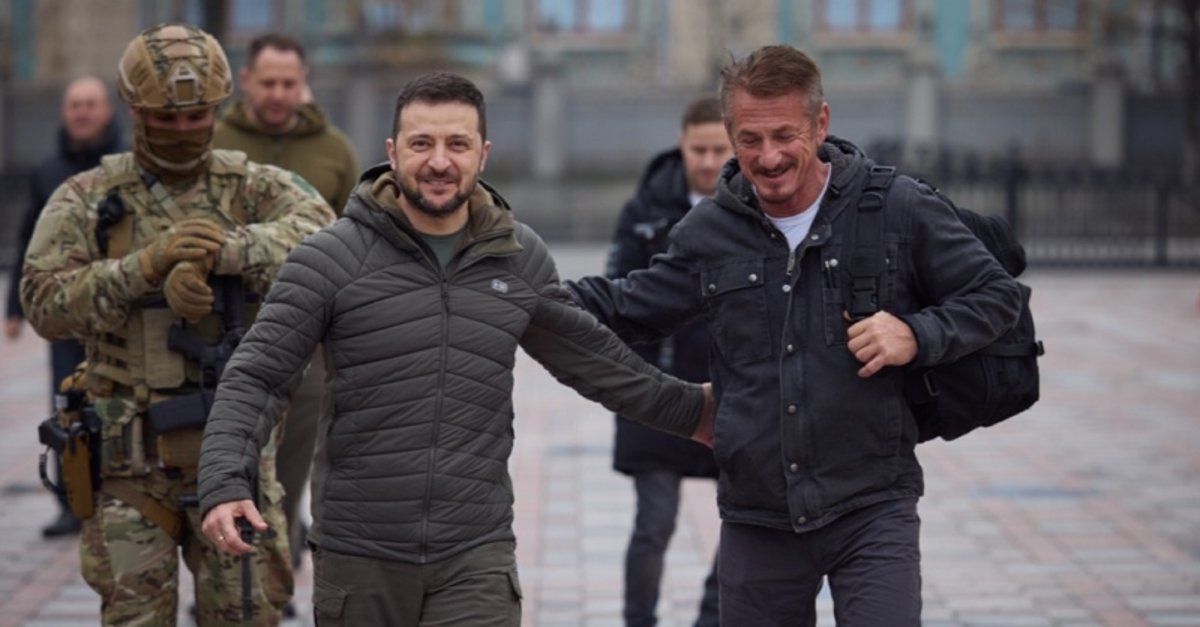 The film is titled Superpower and documents Ukraine and President Zelenskyy at the start of Russia’s invasion. Penn shares a co-director credit with Aaron Kaufman.

Introducing the doc, Berlin artistic director Carlo Chatrian said: “This is a documentary film done under very difficult circumstances, but it is also a film that tells the role of art and artists in difficult times.”

Chatrian added that the film features footage of Penn in Ukraine in November 2021, filming with Zelenskyy, as well as footage of the actor-filmmaker in the country’s capital Kyiv when Russia’s invasion began. 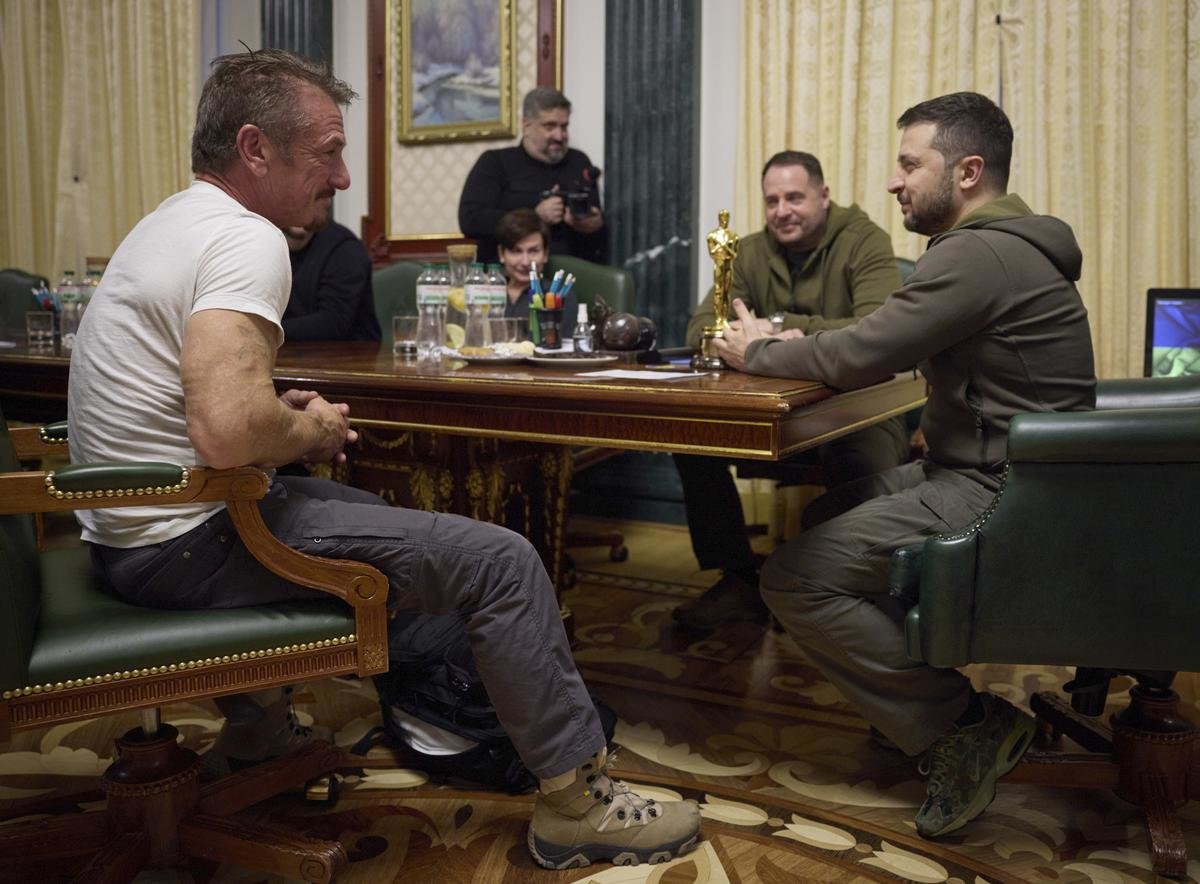 The documentary Superpower will run outside the main competition, which features 18 movies this year including John Trengove’s “Manodrome” with Jesse Eisenberg and Adrien Brody.

Organizers said the Berlinale will pay special tribute this year to Ukraine and the protests in Iran.

Also on 25 January, President Volodymyr Zelensky celebrates his 45th birthday. And one of the first to congratulate him was his wife Olena Zelenska.

The First Lady traditionally dedicated a heart-warming post to her husband and posted a photo with him. 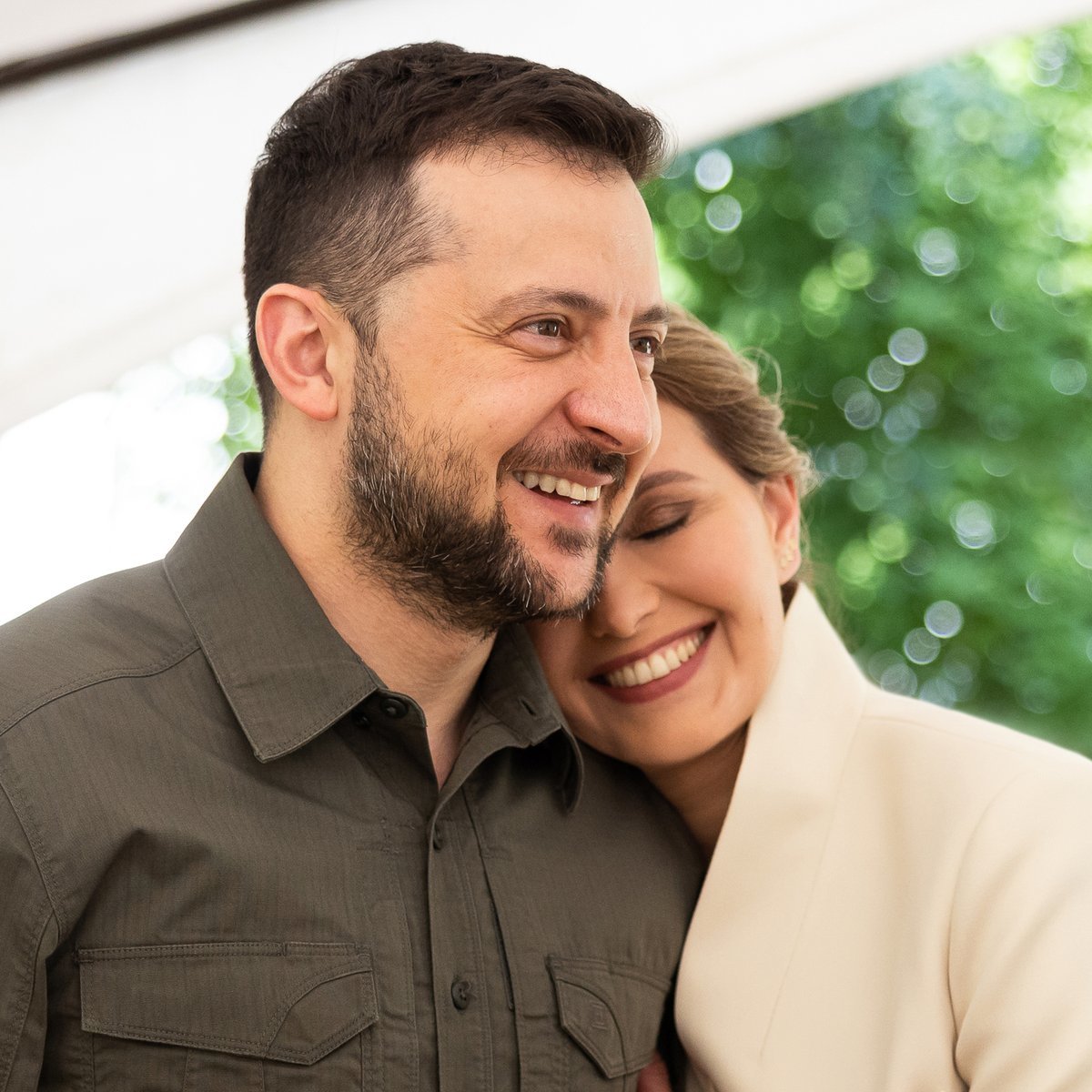 "I am often asked about how you have changed this year. And I always say, 'He hasnʼt changed. He's the same. The same guy I met when we were seventeen'," Olena wrote.

"But something has changed: you smile much less now. For example, like in this photo... I wish you more reasons to smile. And you know what it takes. We all know," she wrote.